With his astonishingly accomplished guitar playing, Stevie Ray Vaughan ignited the blues revival of the ‘80’s. Vaughan drew equally from bluesmen like Albert King, Otis Rush, and Muddy Waters and rock & roll players like Jimi Hendrix and Lonnie Mack, as well as the stray jazz guitarist like Kenny Burrell, developing a uniquely eclectic and fiery style that sounded like no other guitarist, regardless of genre. Vaughan bridged the gap between blues and rock like no other artist had since the late ’60s. For the next seven years, Stevie Ray was the leading light in American blues, consistently selling out concerts while his albums regularly went gold. His tragic death in 1990 only emphasized his influence in blues and American rock & roll.
From 1978 and for the next few years, Stevie Ray Vaughan and “Double Trouble” played the Austin area, becoming one of the most popular bands in Texas. In 1982, the band played the Montreux Festival and their performance caught the attention of David Bowie and Jackson Browne. After “Double Trouble’s” performance, Bowie asked Vaughan to play on his forthcoming album, while Browne offered the group free recording time at his Los Angeles studio, “Downtown”; both offers were accepted. Stevie Ray laid down the lead guitar tracks for what became Bowie’s “Let’s Dance” album in late 1982. Shortly afterward, John Hammond, Sr. landed Vaughan and “Double Trouble” a record contract with Epic, and the band recorded its debut album, “Texas Flood”, in less than a week at “Downtown”.
Bowie offered Vaughan the lead guitarist role for his 1983 stadium tour, but he turned him down, preferring to play with “Double Trouble”. Vaughan and “Double Trouble” set off on a successful tour and quickly recorded their second album, “Couldn’t Stand The Weather”, which was released in May of 1984. The album was more successful than its predecessor, reaching number 31 on the charts; by the end of 1985, the album went gold. From the blistering licks of “Scuttle Buttin” to the bitchin blues of “Tin Pan Alley” and the cover classic that is “Voodoo Chile” SRV really delivers on this 1984 recording.
This is classic Stevie Ray Vaughan, now lovingly remastered from the analogue tapes by the maestro cutting engineer, Ray Staff, in his Alchemy Mastering Soho studio, with five more tracks not on the original vinyl LP. 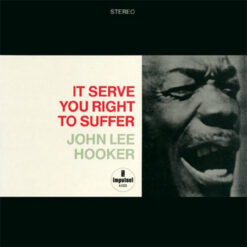 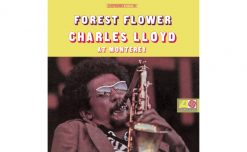 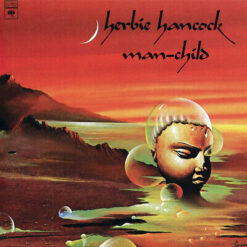 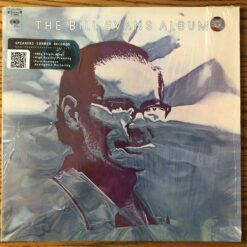