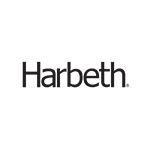 This model is the latest and greatest iteration of the legendary Harbeth HL-Monitor Mk1 from 1977 that launched the Harbeth company. In continuous production through several design generations since its inception, now featuring Harbeth’s RADIAL2™ driver and a radically new approach to the crossover. The HL5plus gets the very best from the Harbeth-made 200mm RADIAL2™ bass/mid driver in a cabinet is skillfully designed according to the pioneering research undertaken by the BBC. The system sound is large, powerful and transparent with an astonishing freshness. No wonder the SHL5 family is such a worldwide legend.

The SuperTweeter extends the system response to the upper edge of the audio band and beyond.

Harbeth’s Super HL5plus loudspeaker produces a huge soundstage of width, depth and weight for a total immersion in the musical performance. 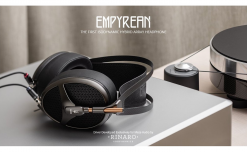 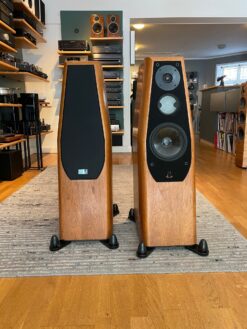 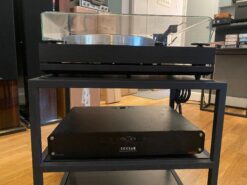